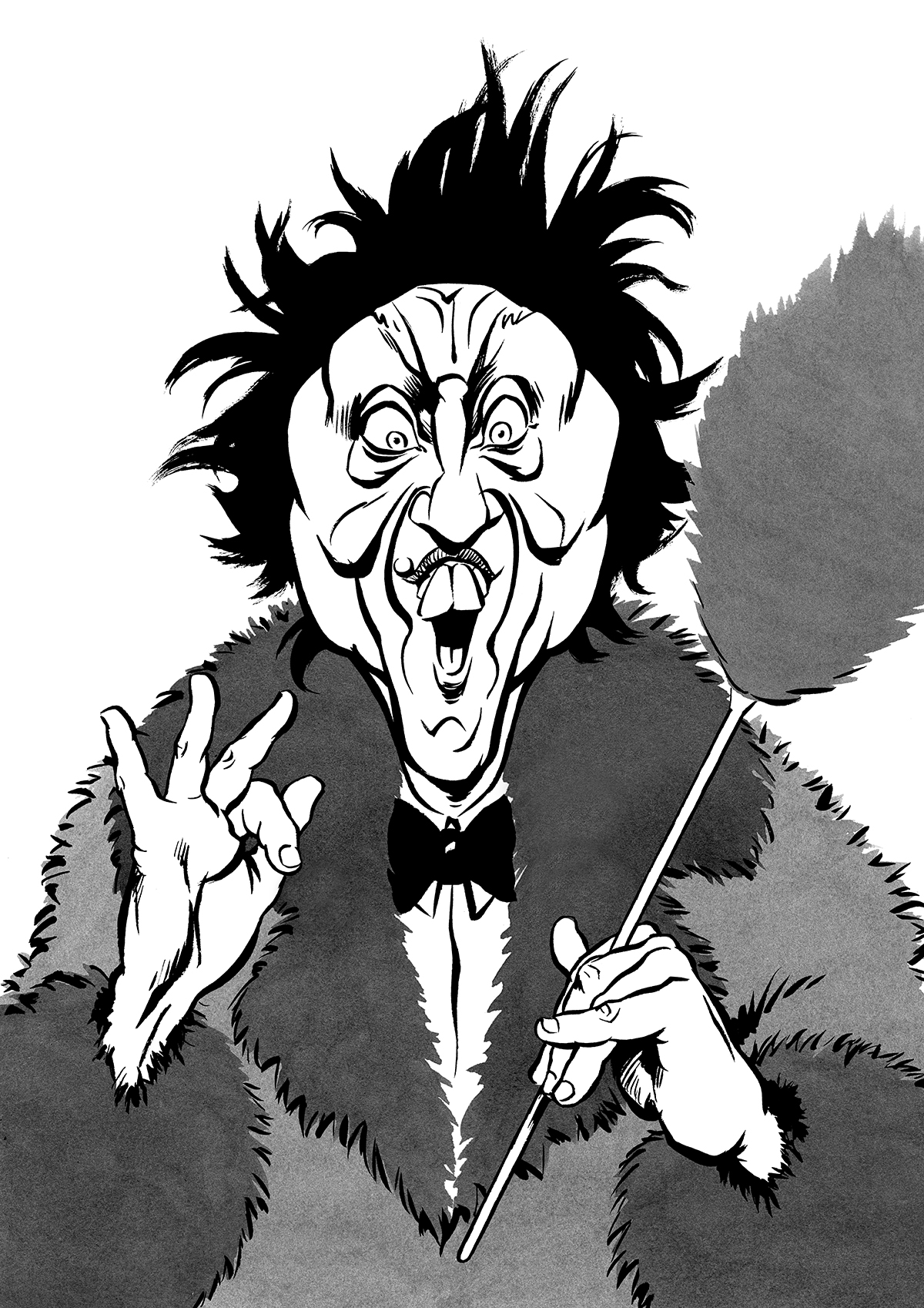 By way of a tribute to much loved comedian Ken Dodd, who said a final tattybye last week at the age of 90. Went to see him a few years ago in Dudley and remember that the first hour seemed to consist mainly of jokes about the length of the show. It was well past midnight by the time he eventually came off stage, but no-one seemed to mind. I heard that whenever he added a new joke to his act he simply tagged it on to the end without shortening it anywhere else. With his passing we have lost the last of the old-time music-hall variety acts.