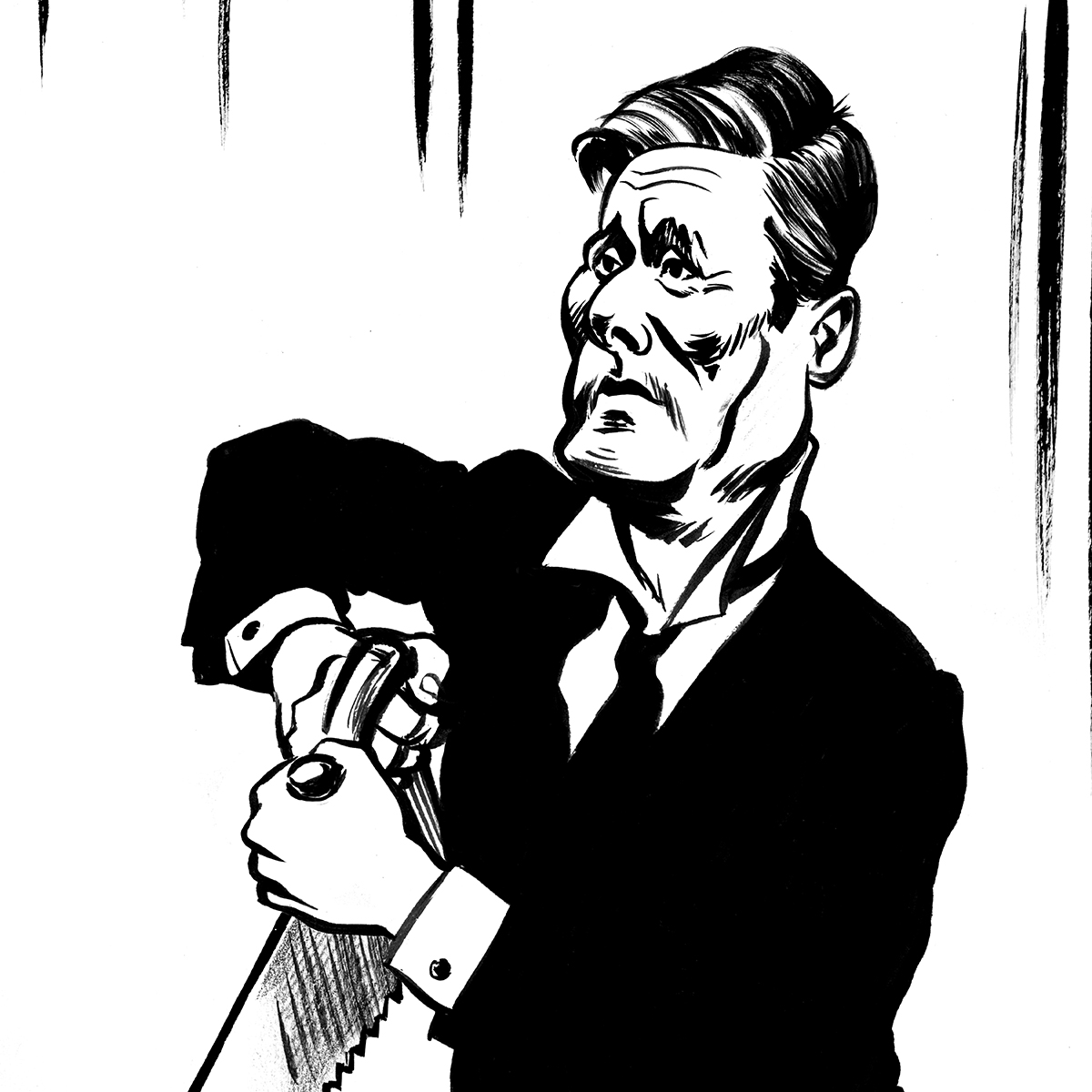 In a provocative statement made earlier this year, which received little public attention, Labour’s new leader Kier Starmer announced a desire, which threatens to become reality once he takes office, to change the law to allow for the selection of new MPs, in some constituencies, from shortlists comprised only of ethnic minority candidates. The man chosen to set the two party pendulum swinging in time once more, knows that should the general feeling towards the current government continue for much longer, he is a shoo-in come the next election.

Should this deluded scheme acquire the force of law, numberless British citizens will find themselves barred from representing their constituency in parliament , based solely on the colour of their skin and ethnicity. We should not allow ourselves to be bamboozled by claims that this statement and the results which will automatically flow from it, represent a noble attempt to redress an old imbalance; nor allow ourselves to be intimidated by those who will lazily denounce anyone who condemns it as ‘racist’.

The law was not set up to discriminate. The non-negotiable principle of anti-discrimination has been hammered into us for decades. Now Kier Starmer would have you believe that these sacred principles are conditional and relative, and can simply be abandoned or reversed should the Labour Party see fit. Until recently the very idea would have been unthinkable and scorned as anti-democratic, insulting and fanciful. That it is even allowed public airing as a viable sign of ‘progress’ is a measure of how far we have fallen.

The defense will argue that the plan was conceived with benign intentions in a bid to encourage minorities to govern themselves. As this is a right which they already enjoy and everywhere freely exercise to the highest levels of government, such a defense should be disallowed. Who cannot foresee that the sensible mass of white British will find these proposals sinister, humiliating and intolerable, and rebel against them? Is Kier Starmer really so lacking in foresight as to conceive and promote a measure guaranteed to provoke enmity and discord, with such inflammatory potential to undo decades of progress in race relations at one stroke, without any regard to its predictable results?