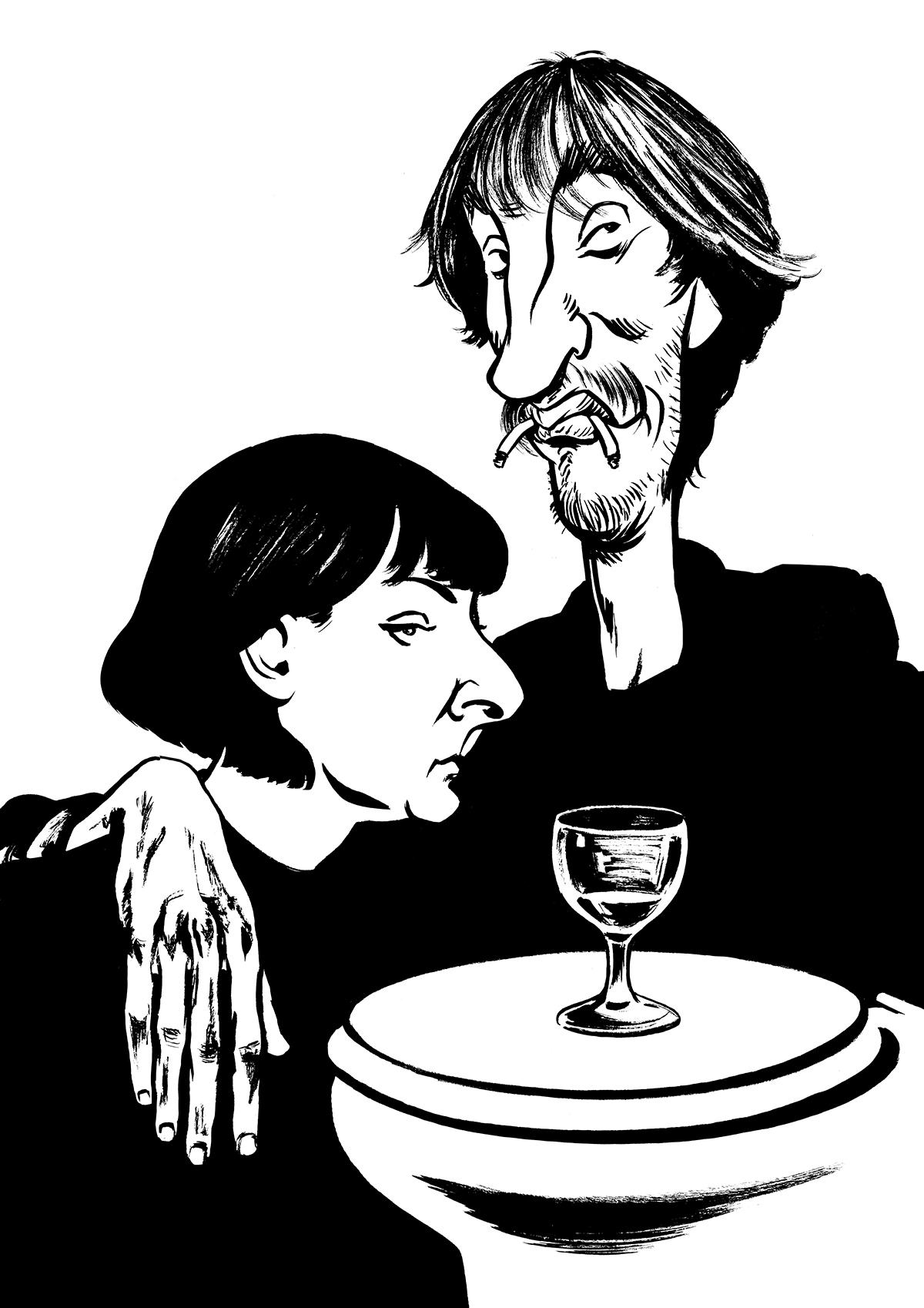 Mike Leigh’s classic 1993 film ‘Naked’ centers around a disheveled, sardonic, philosophising Mancunian scarecrow on the run, Johnny, played by David Thewlis. Winding up in London on the doorstep of his ex, Louise, played by Lesley Sharp, the movie follows him through a series of encounters with various alienated and dissatisfied inhabitants of the capital, who all inhabit a grim urban netherworld which is absolutely indifferent to them. The individual performances are strong enough that the lack of any real story arc to speak of doesn’t detract from the overall impact and the flawed, articulate, cynical Johnny is one of the most compelling characters I’ve ever seen on film. Seemingly hell-bent on self destruction and exuding an aura of hopelessness, you can’t take your eyes off him; and his best lines stick in your mind years after watching it. This isn’t the England usually depicted in movies, such that Americans would recognise in the likes of ‘Four Weddings’ or ‘Notting Hill’, but a bleaker, dark vision of a society suffering its final illness, yet more authentic seeming to those of us who know it.