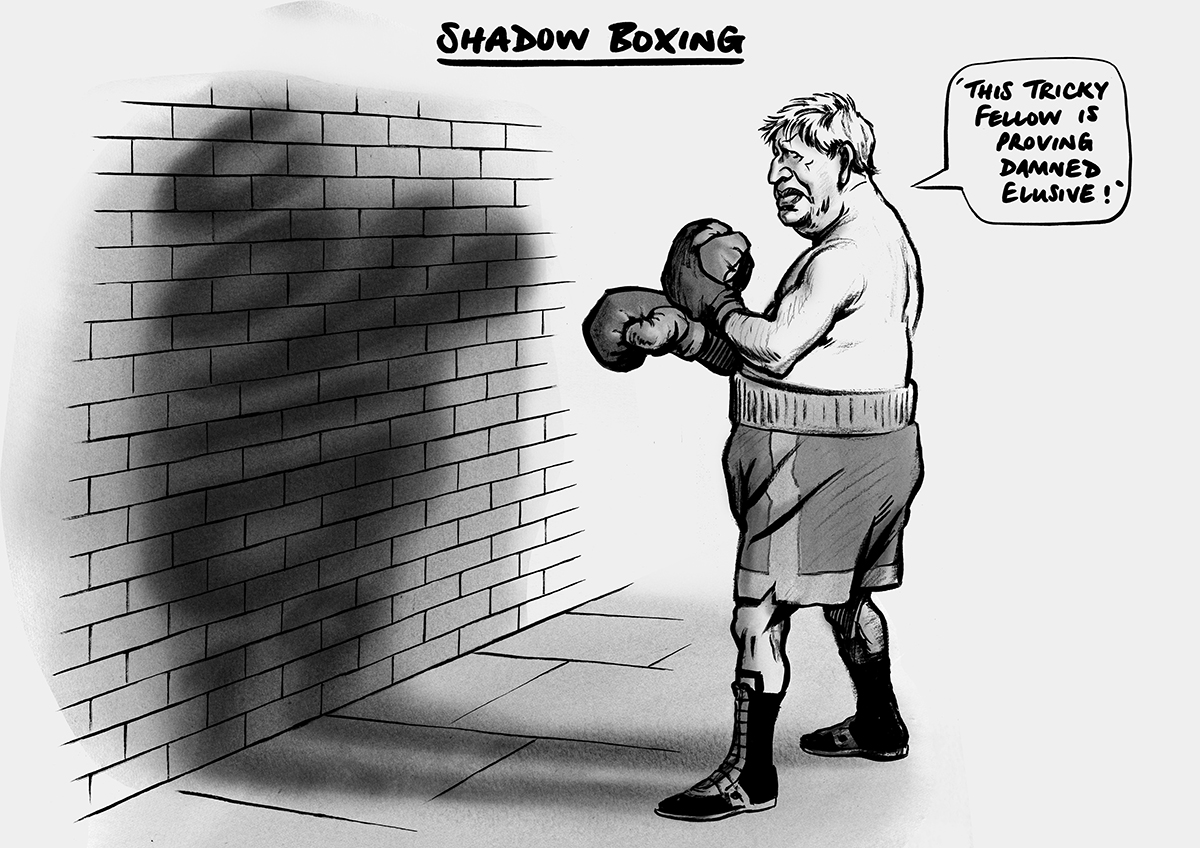 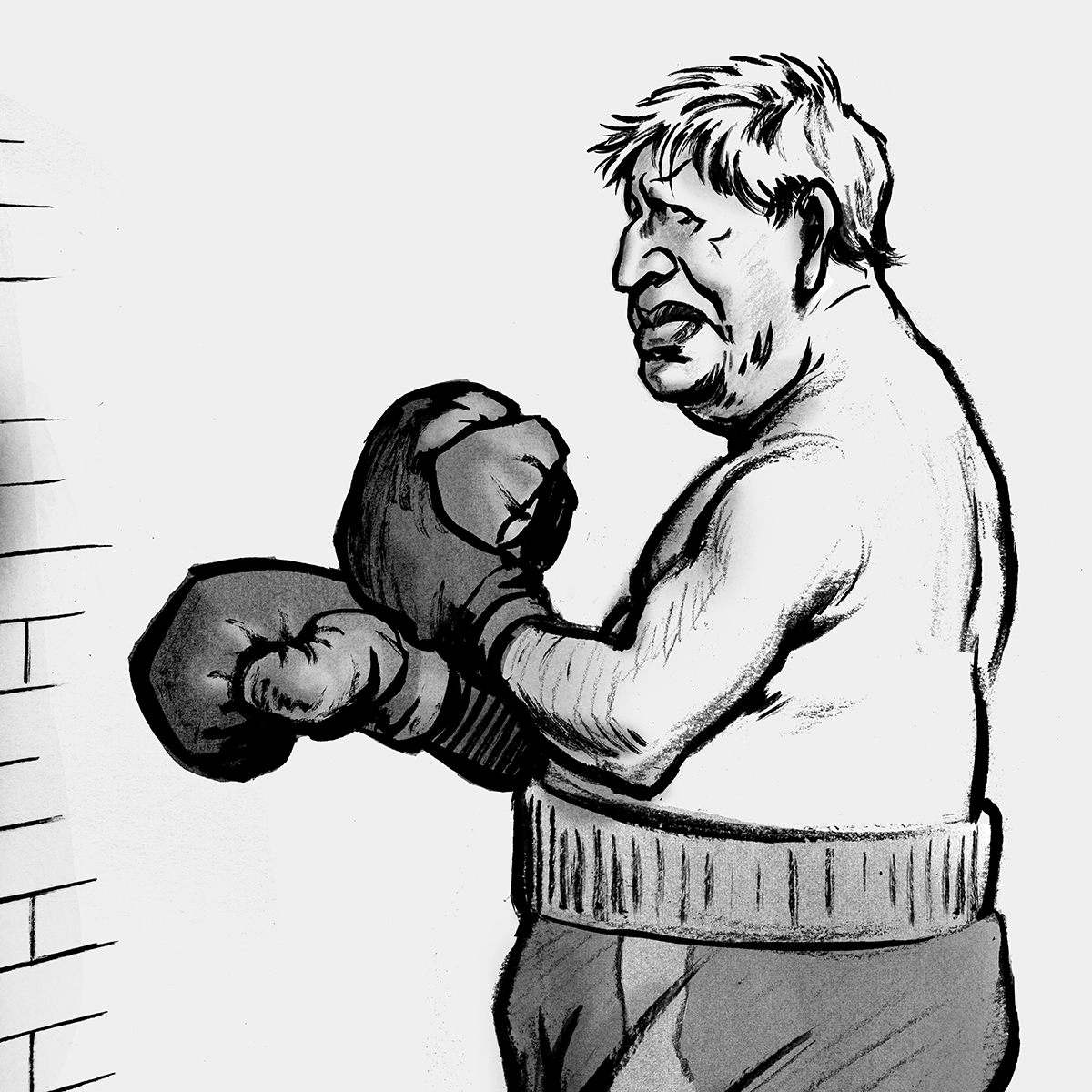 Oh dear! Boris seems to be on the ropes. Reports of several lockdown ‘gatherings’ amongst the great and the good in what has been called ‘Partygate’,have cast suspicion on Boris’ supposed integrity.

The mainstream narrative predictably limited itself to faux outrage at the ‘unfairness’ and hypocrisy of it all. Of how, once again, it seems to be a case of ‘one rule for them’ etc.

The real question – which no one seems prepared to ask; is – why did the behaviour of these people, clearly demonstrate that none of them seemed remotely concerned about either contracting or transmitting a deadly virus? After all, they were the ones in receipt of and with direct access to, all the latest scientific data and advice; and in many cases were the ones actually conveying that advice to the plebs. They told us to be afraid – very afraid, whilst showing no fear whatsoever themselves in private. Are we supposed to believe that they did so because they are actually fearless or because they simply can’t help carrying on with reckless abandon and disregard for their own health despite the overwhelming risk?

The obvious and ultimately unavoidable conclusion is that they, and at various times over the last 2 years, others such as Dominic Cummings, Tobias Elwood, Kier Starmer, Matt Hancock, chief architect of the lockdowns Professor Neil Ferguson and Scotland’s Chief medical Officer Dr Catherine Calderwood; who all broke the rules they themselves enthusiastically foisted on the public; did so because they didn’t believe there was any health risk involved in flouting their own regulations.

Secondly, why did the source of these explosive revelations delay for over a year before going public? The first mention of irregularities didn’t appear until November 2021, and weren’t investigated by police until late January 2022. Yet the events concerned took place as early as May 2020. If the unnamed person or persons in receipt of these facts is motivated by a selfless concern for truth, outrage and devotion to the pubic interest, why, during these unprecedented upheavals, did they say absolutely nothing for 18 months? Are they the same person who later revealed details of subsequent gatherings and parties? Timing is everything in these matters. Is it perhaps more likely that whoever they are, they are actually more concerned with manipulating public perceptions as a means of moving the political circus on to its next stage?