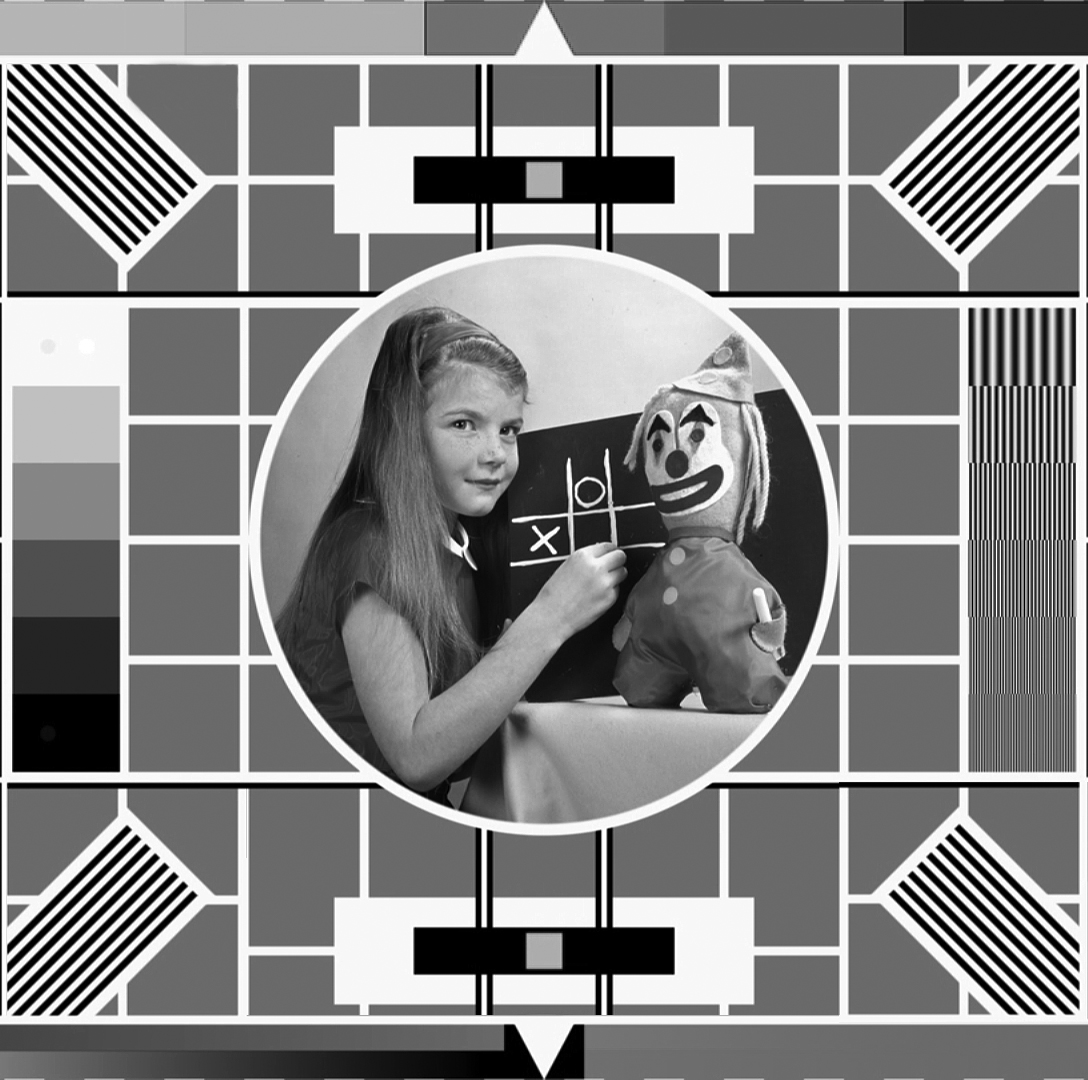 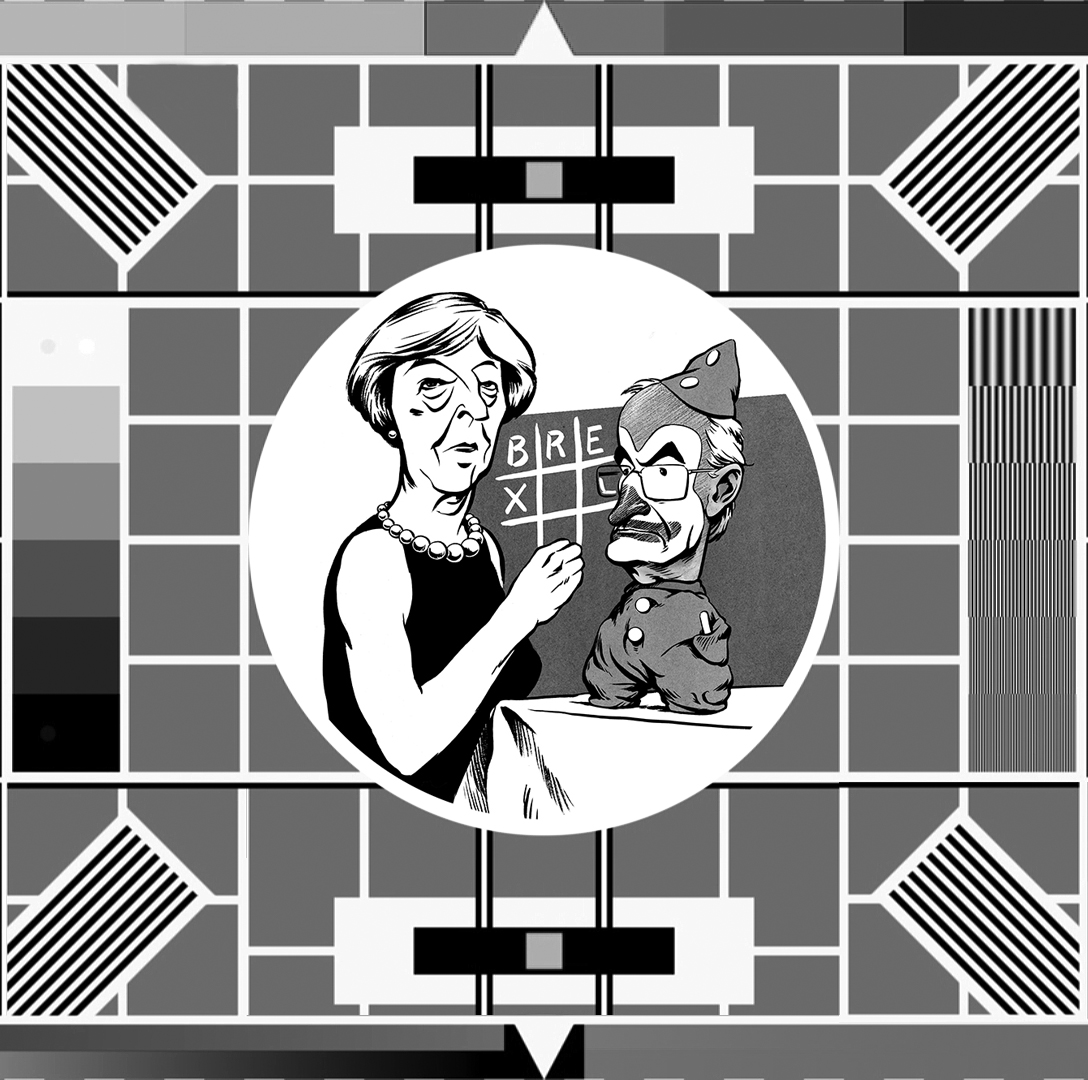 Long ago in the dim and distant past, before the advent of 24 hour TV, was the test card. Those of a certain age will remember seeing this image when programmes were off air. I recall staring at it as a very young boy, half expecting it to suddenly come to life, confusedly wondering what this strange image represented. Was it something to be deciphered for hidden meanings? To amuse small children? To be viewed as modern art? Who was the girl?

My incomprehension was due to the assumption that simply because it was on the telly, it must have tremendous significance. Of course, it didn’t. The truth is more mundane. The image is a photograph of a hastily arranged set up put together by an anonymous BBC engineer who needed an innocuous space filler at short notice. The girl was his daughter. That’s it. Its purpose was to fill the screen during downtime and to test colour signals and the quality of the transmitted picture.

Many of those who voted for Brexit will have done so out of a sense of duty, not of hope. The shambolic sequence of events they have been forced to witness in the subsequent months will have done nothing to allay their scepticism. If this whole process is, as we are frequently told, akin to a divorce; then it is one of those where each party is, regardless of legalese, perpetually bound to the other by shared custody of the children, proximity, a common social circle and complex ongoing financial agreements. The attachment may still be deep enough that occasionally they get drunk and fall into bed together, despite knowing they will bitterly regret it the next day.

Those still hopeful of redressing the balance of power in Britain would be advised not to pin their hopes on Theresa. Like the test card, she is just stalling until the real programme starts.