Skip to content
Ken Lowe (b. 1972) began drawing as soon as he could hold a pencil and has never stopped. These days, however, he works mostly with brush and ink.

After years spent working in various occupations, he recently returned to art full time. Continuing in the long tradition of British satirical draughtsmanship, he is becoming known for a distinctive style and unerring ability to capture not only a likeness but the character of the subject with great economy in just a few graceful, dynamic lines. Meticulous and a perfectionist, Ken will often rework an image many times over until he is satisfied.

Ken’s subjects reflect his own interests sporting greats, music, film, politics. He has an innate ability to draw out and emphasise qualities which are not always flattering, but which crystallise the floating impression of a personality in clean, bold designs.

He lives and works in Devon, England. 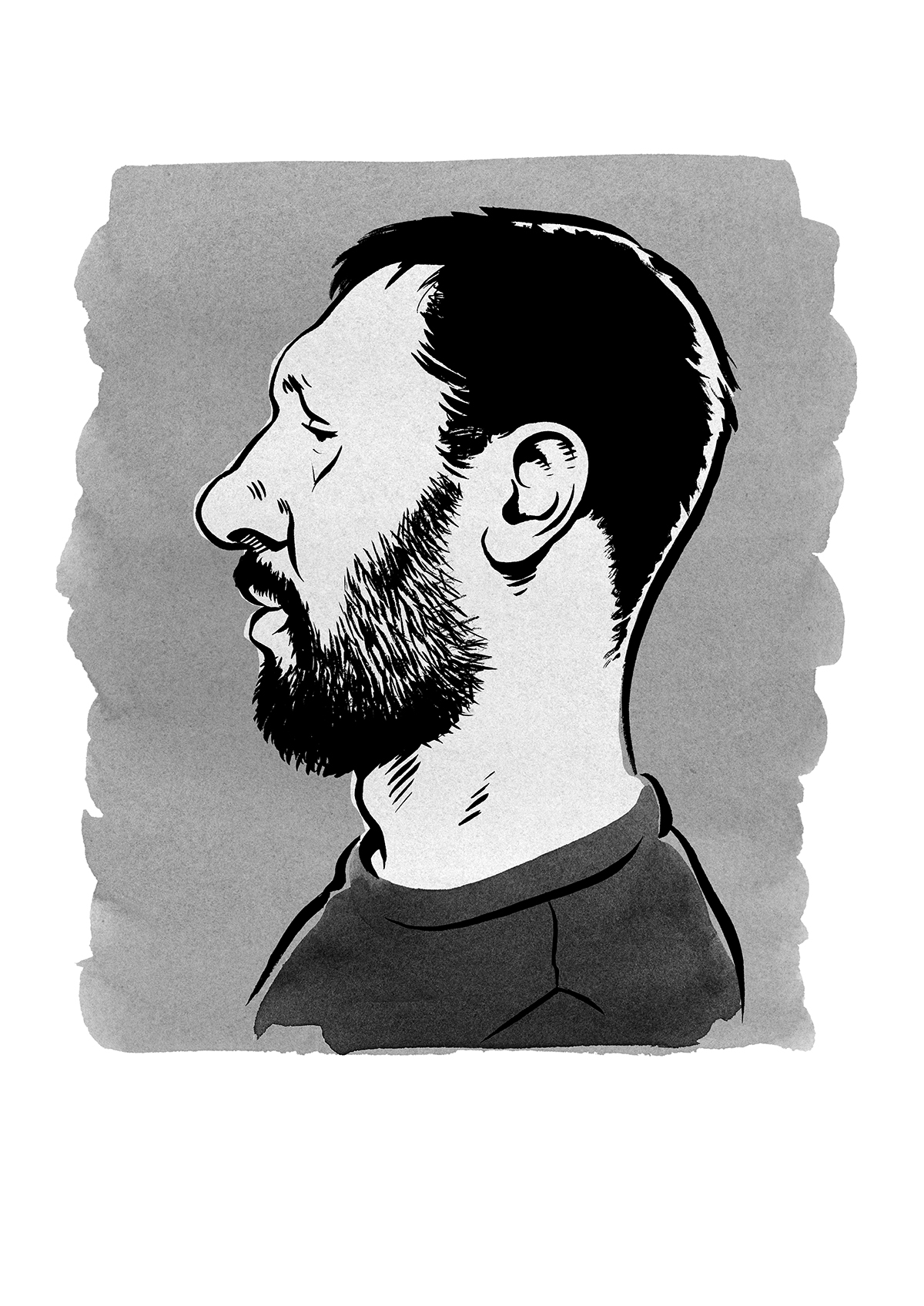