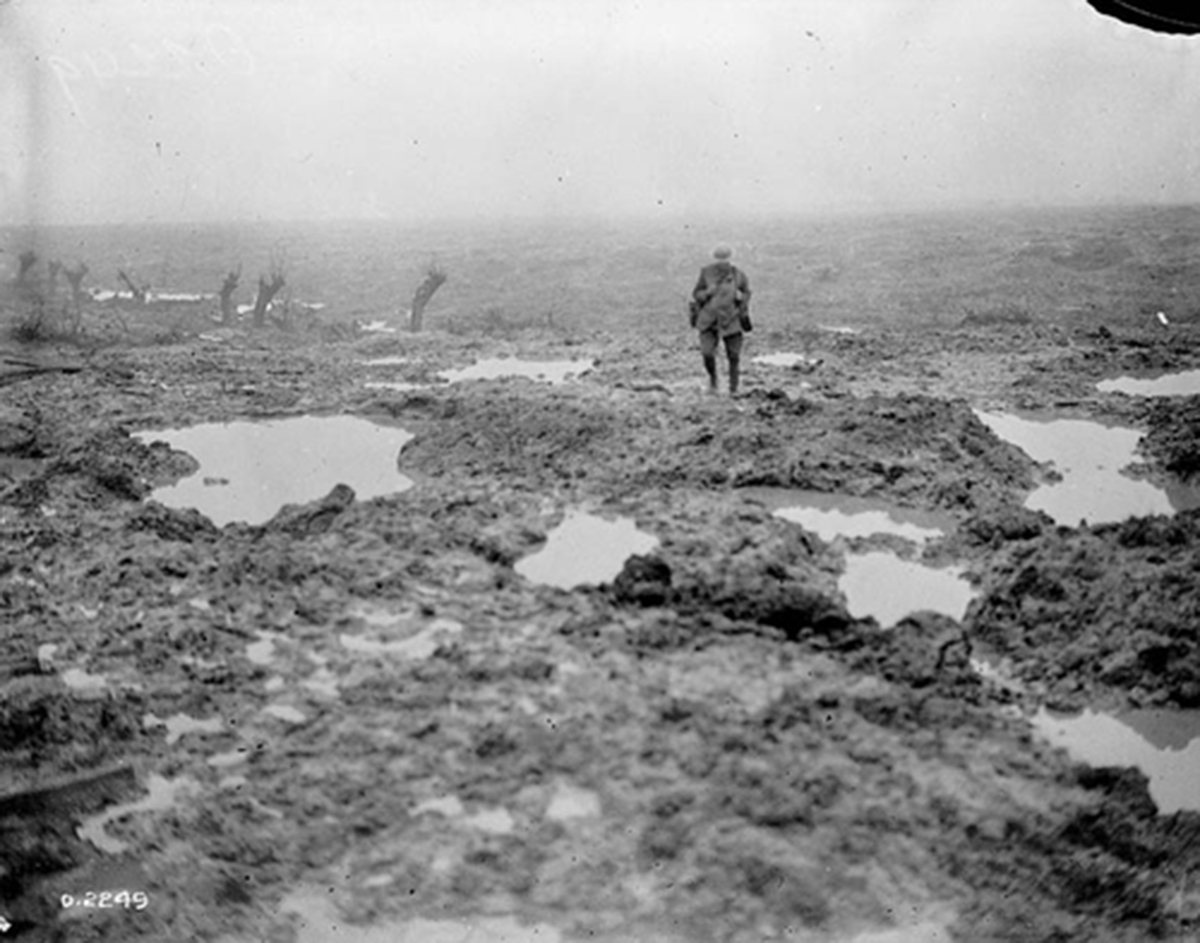 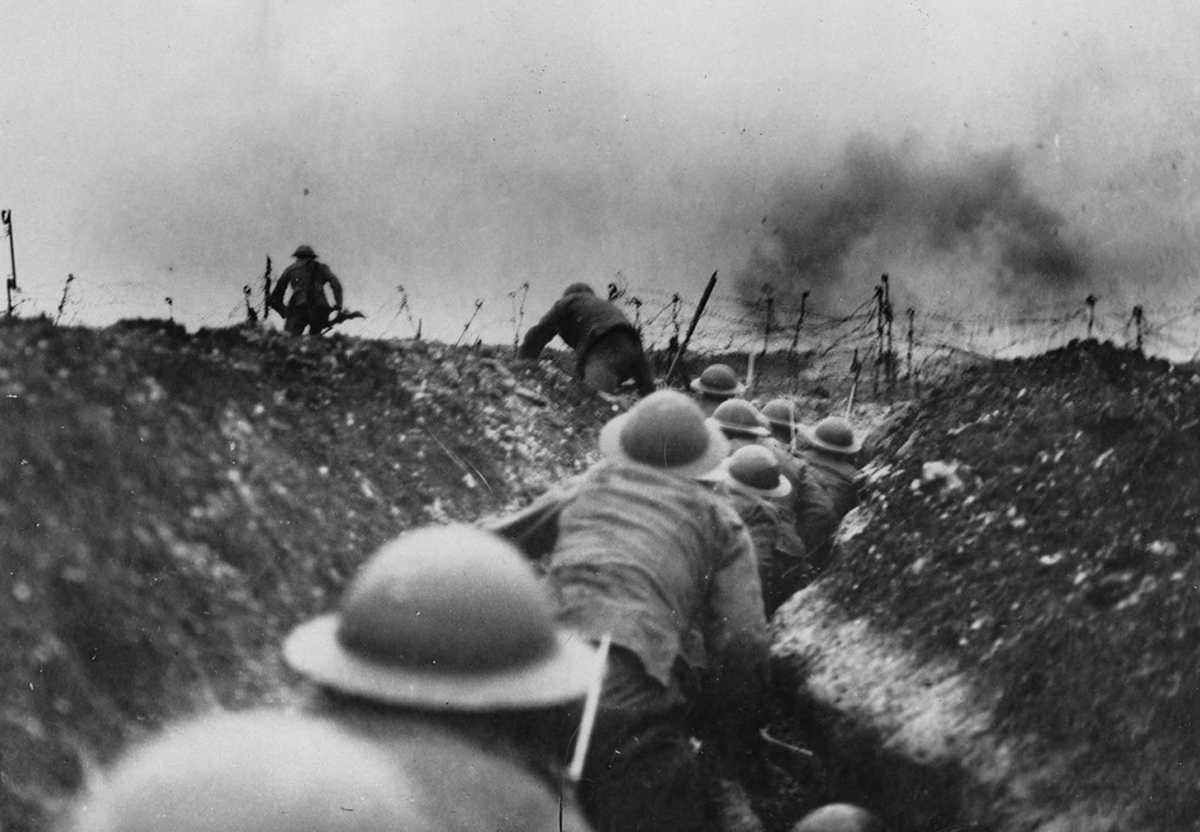 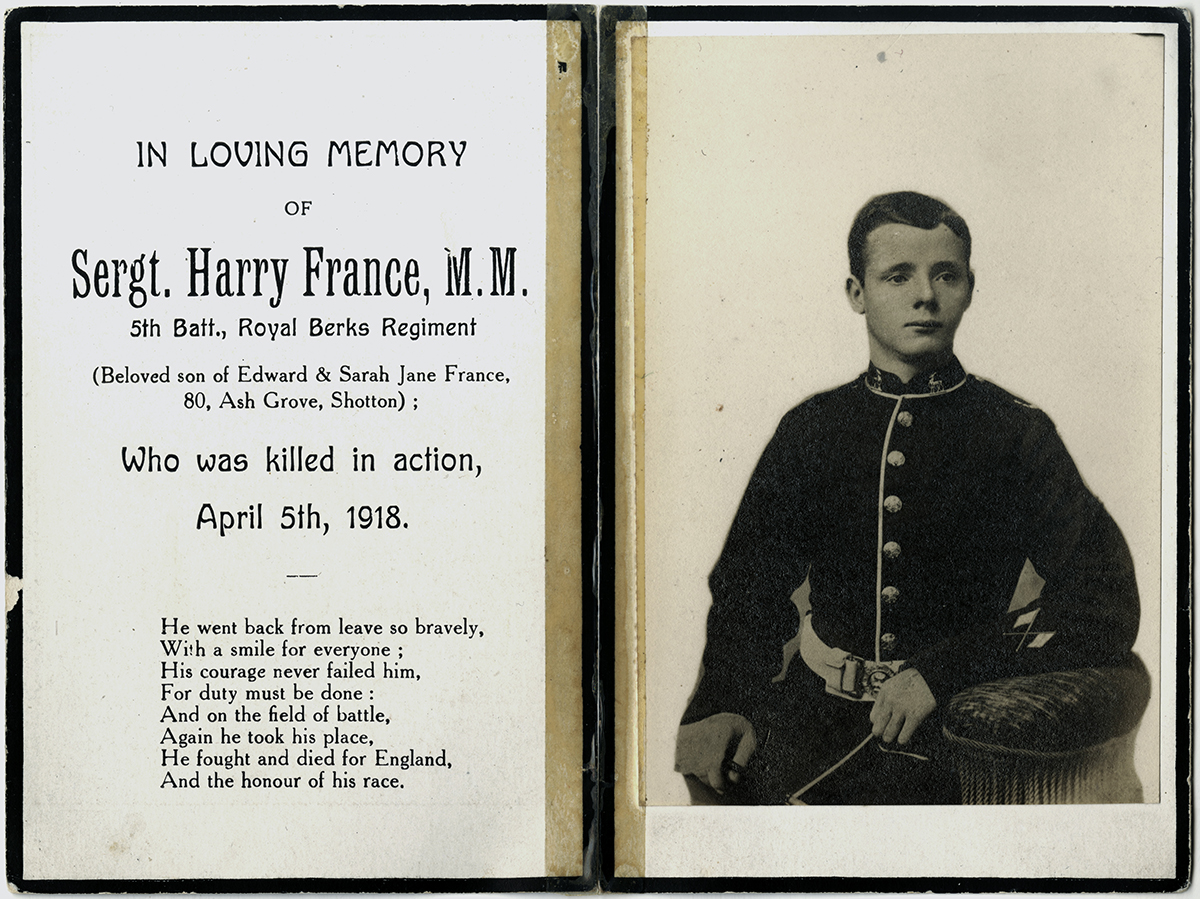 Exactly 100 years ago, after years of enduring life on the western front; surviving the Hohenzollern Redoubt, Mash Valley on the Somme, Arras and Cambrai amongst other places, Harry Franceâ€™s luck finally ran out as he fell victim to the German spring offensive, just outside the small village of Bouzincourt, northern France. He may have been killed during the heavy bombardment of British forward positions, sustained during the early hours of April 5th 1918 or, more probably when German infantry entered the British trenches later that day and vicious hand to hand fighting ensued, during which around half the Battalion perished.

The photograph shows a composed, proud young man around the time of enlistment, who could have had no idea of the sustained waking nightmare he was about to enter on the other side of the channel. A unique historical convergence of set-piece fighting formations and obsolete tactics largely unaltered since the Napoleonic era, combined with new weapons and military technology designed to inflict wholesale slaughter.

Walking past a building site on the edge of town, I notice that recently excavated trenches dug for the ground works, are water-logged. Overnight rain has added to the foot and a half of cold, brown soup in the pit. Looking around, the earthworks have removed all traces of vegetation for perhaps a hundred yards in three directions.

For a moment I am struck by the resemblance of the terrain, superficially at least, to the grainy images of WW1 battlefields at the Western Front which have always held a macabre fascination for me and idly wonder if it would be possible to photograph the scene in such a way as to convincingly simulate those desolate landscapes of a century ago, with the aid of some careful cropping and craftily deployed Photoshop filters.

What would it feel like to experience what they went through? Even standing there and with an immense effort of the imagination, there is no way to grasp it, or to even come close; because the hellish aggregate of all the ingredients which made up life on the Western Front is so far removed from our comfortable existence, that it is an impossibility. I can imagine crouching low in that trench to shelter from the enemy, but to imagine doing it for days, weeks or even years?

For the average soldier, life was a wretched, mostly subterranean existence, characterised by an endless series of deprivations and discomforts; boredom and frustration alternating with fear, longing, exhaustion, despair and often, sheer terror. The indescribable mental strain produced by exposure to the sustained pounding of modern artillery shredded the nerves. The ground itself shook with continual reverberations from shell-fire and each dawn welcomed in the certain knowledge that it could very well be your last. The smells; of insanitary latrines, cordite fumes, chemicals and the rotting corpses and body parts of old pals â€˜gone westâ€™, irretrievable, just yards away over the parapet in no-mans-land.

At Passchendaele Ridge the earth itself became the enemy and many men, unfortunate enough to stray off the duck-boards, were to suffer a dreadful slow death, inch by inch, in the treacherous quagmire which covered the featureless landscape. Like the lice which infested clothing and tormented the afflicted to the point of madness, mud was everywhere and covered everything, when having a clean and well maintained rifle was a matter of life and death. Firm friendships were formed and then ended- suddenly and violently, with no fanfare. The only chance of escape was copping a â€˜Blightyâ€™ one. Those â€˜fortunateâ€™ enough to endure these conditions through to the bitter end, came back changed men. Physically intact, but mentally broken.

No maniac could ever have dreamed a worse hell.

I have posted these images for the sake of posterity and by way of a tribute to my great, great uncle, Sergt. Harry France and the forgotten heroism of the dead, and as a reminder of what hell on earth looks like.