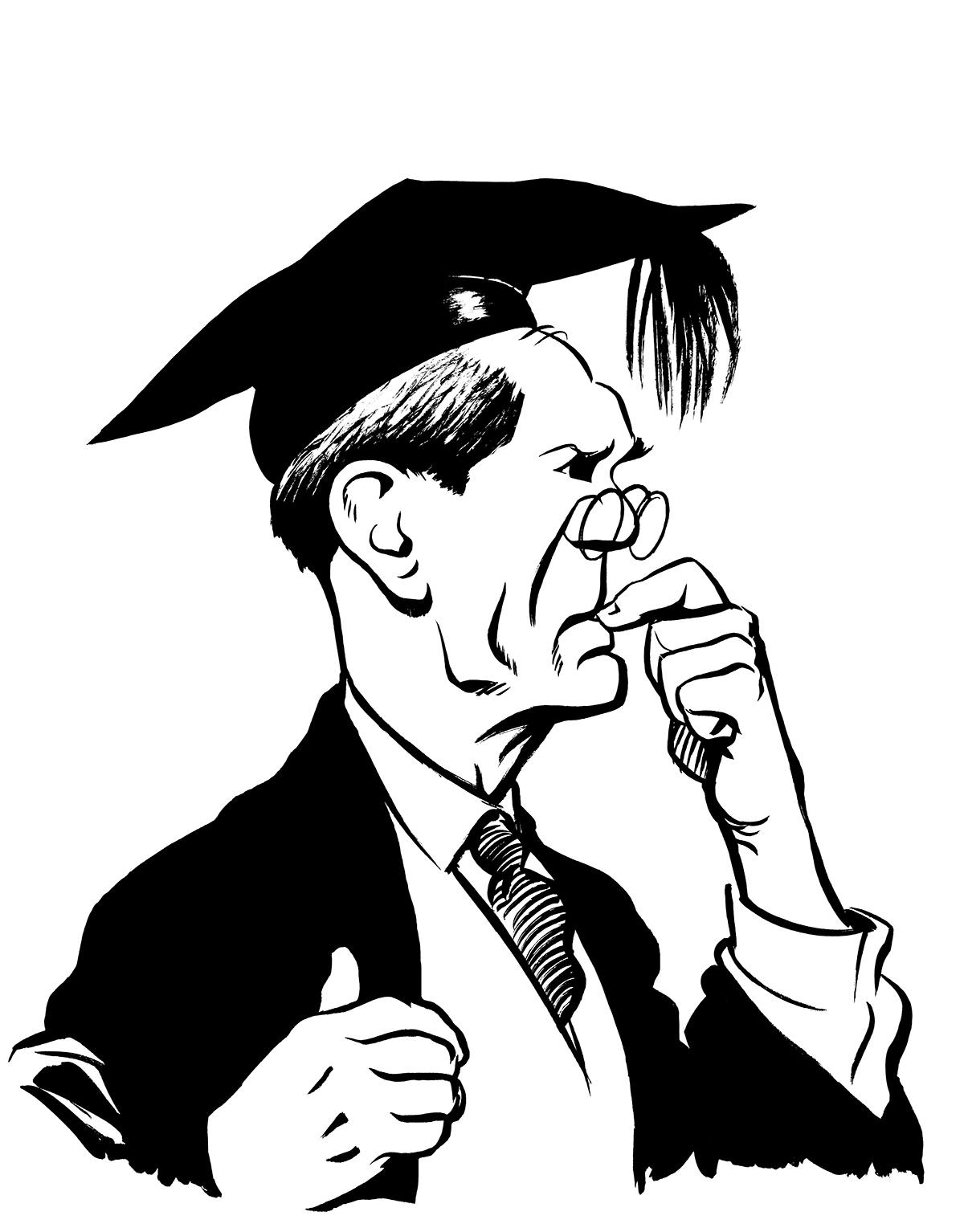 In contrast to his screen persona -that of the bumbling, incompetent and often immoral authority figure who invariably creates chaos and confusion around him; the real Will Hay was a rather serious, introverted and scholarly man. Peter Ustinov, who worked with Hay, once said of him ‘I don’t remember him saying anything memorable, nothing I could remember at all. He was very funny when you saw him on the screen, but in life all those people are very, very strange.’

He will be remembered chiefly for the series of classic comedies made between 1936-1940, which partnered him with Graham Moffatt, the plump, insolent schoolboy Albert; and wheezy, toothless old Moore Marriott’s character, Harbottle.

Of these, ‘Oh Mr Porter’ is generally considered the pick of the bunch and most enduring film and contains the much-quoted line ‘the next trains gone’. Sadly, after 6 films together, Hay felt compelled to end the partnership for fear of being overshadowed by his increasingly popular co-stars and moved from Gainsborough Studios to Ealing, but his finest films were already behind him.

Available to buy as a limited edition giclee print in shop.